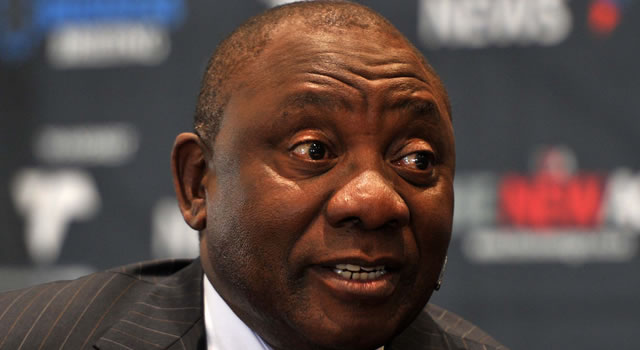 The government of South Africa has revealed that it has started the process of deporting no fewer than 20 migrants, mostly from African countries who were involved in protests against xenophobia.

This was revealed in a statement on Friday by South Africa’s home affairs department which said the deportation of 20 migrants followed due process and was confirmed by the court earlier this week.

The protests began in October 2019 in Cape Town with a sit-in outside the offices of the United Nations High Commissioner for Refugees.

They were demanding to be relocated to a third country outside South Africa and didn’t want to return to their countries of origin.