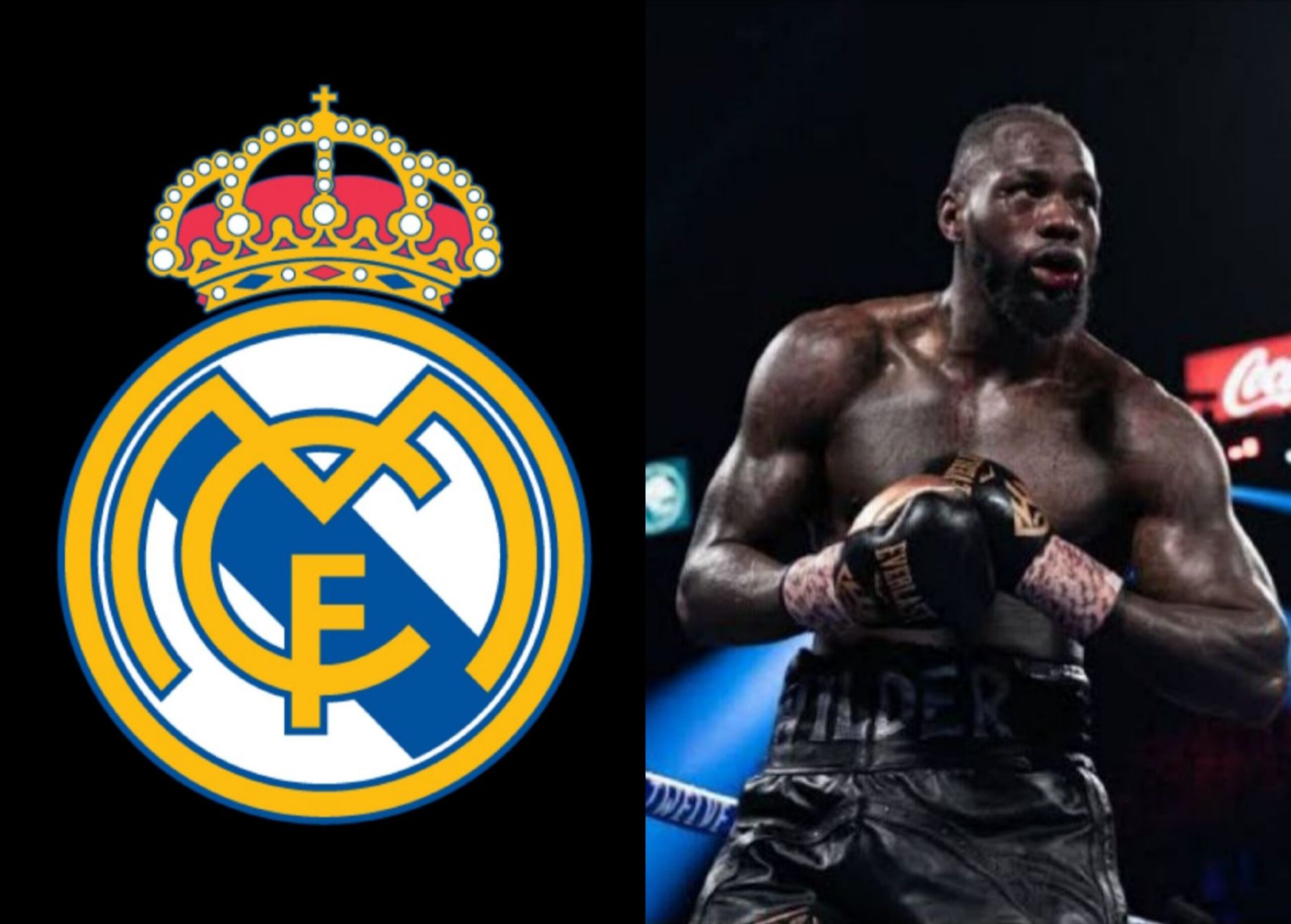 In this edition of SportsBusiness, we take a look at the recently-published ranking of world most valuable club brands, which puts Real Madrid at the top again.

The Spanish giants have retained the leading position for three consecutive years, having been consistent in raking in revenue from European football.

Real Madrid, who have clinched the UEFA Champions League four times in the past seven years, boasts a brand value of €1,276 million.

According to Football 50 2021 report published by Brand Finance, the Florentino Perez club tops the standings ahead of rivals FC Barcelona and English giants Manchester United and Manchester City.

In its report, Brand Finance noted that Real Madrid “have consistently been able to secure Champions League qualification year after year. This consistent influx of Champions League revenues and status has played a central role in the club’s overall success”.

Conditions for Joshua-Fury showdown to go on planned

Following Monday’s ruling by a United States judge that the Tyson Fury versus Deontay Wilder trilogy must happen before 15 September, doubts have been cast around the proposed August date for a Fury versus Anthony Joshua bout.

The all-British clash had been fixed to hold on 14 August in Saudi Arabia, according to promoter Eddie Hearn and fighter Fury.

Fury, who won his WBC heavyweight title by beat Wilder in their second meeting, was due to fight the American a third time but it was delayed due to the coronavirus pandemic, which forced Fury to seek an alternative.

But whether or not the planned August 14th showdown would go ahead, is dependent on Wilder, who would have to insist on fighting Fury or accepting a pay out.

“It’ll cost quite a bit of money. He will want as much as possible so I think it’ll be about the negotiation if we go down that road,” Fury’s promoter Frank Warren told the BBC.

But according to an Instagram post by ring journalist, Gareth Davies, Wilder may get potentially £3.5m to £5.65m as payout if all parties decide on that.

Pay-per-view sales and ticket sales will also serve to substantially add to the total revenue of the contest.

But will Joshua and Fury be willing to share the purse with Wilder in order for their fight to go on? Time will tell.