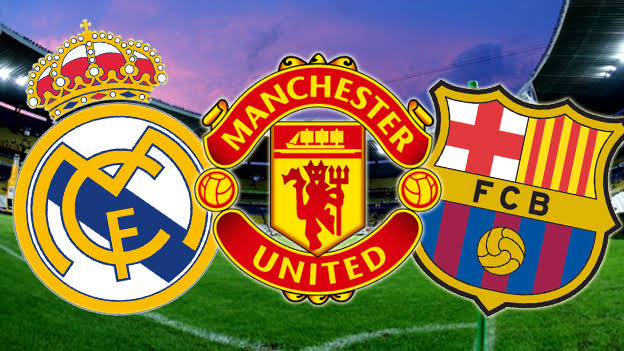 In this edition of SportsBusiness, we take a look at the recently-published annual report by Business services group, KPMG on the value of top football clubs in Europe.

The finances of most clubs in Europe, like of many businesses across the world, experienced downturns in the past one year largely due to the coronavirus pandemic.

In the KPMG study, which looks at profitability, broadcasting rights, popularity, sporting potential and stadium value, top 32 European clubs had around 6.1bn euros wiped off their value since February 2020.

“The aggregate Enterprise Value of the 32 most prominent European football clubs has dropped by 15% year on year (-€6.1bn), down to €33.6bn, a value slightly higher than the 2018 level,” KPMG said.

It is the first decline since the firm’s first annual report in 2016, and is largely attributed to a loss of broadcast and matchday income since football clubs were forced to play mostly behind closed doors in the period under review.

Real Madrid remained at the top of the ranking despite the crash, while their Spanish rivals Barcelona leapfrogged Premier League club, Manchester United into second place.

The rankings of the top 10 clubs are as follows:

Read Also: SportsBusiness: About Madrid’s €1,276m brand value & chances of Wilder being paid for Joshua-Fury fight to go on

Meanwhile, Arsenal dropped out of the top 10 with a -22% enterprise value decline as their current worth stands at £1.3bn to occupy the 11th spot in the 32-team ranking.

AC Milan, Atalanta, Juventus, Lazio, Napoli, Roma and Inter Milan are the clubs from Italy in the ranking, while Atletico Madrid, Sevilla, Valencia and Villarreal make up a group a six clubs from Spain.

The Premier League therefore dominates the study, providing eight of the 32 clubs listed and accounting for 39% of a combined 33.6bn euros valuation.

KPMG says the enterprise value of a club is calculated as the sum of the value of the owners’ equity, plus total debt, less cash and cash equivalents, and indicates what a business is worth regardless of its capital structure.

It added: “The impact of the pandemic is apparent in clubs’ profitability as well: only seven of the top 32 clubs reported a net profit, while there were 20 profitable clubs in this elite a year before.