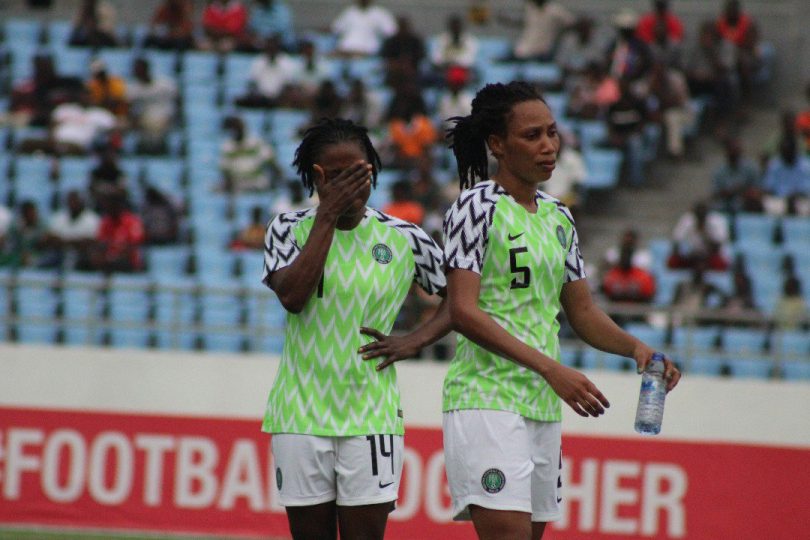 The latest edition of the rankings by world football governing body, FIFA, was released on Friday on its website.

But despite dropping three places in the global ranking, the Falcons, current holders of the Africa Women’s Cup of Nations (AWCON), are still the number one team in Africa.

The Indomitable Lionesses of Cameroon, who are second in the continent, also dropped to 49th position from 46th.

The Banyana Banyana of South Africa, third in Africa, maintained their 55th position while Cote d’Ivoire, who eliminated the Super Falcons in the qualifiers for the women football event of the 2020 Tokyo Olympics, climbed six places and are now 63rd in the global ranking.

In the global stage, the United States of America remain the best team in the world.

In third position is the Netherlands, France occupy fourth, Sweden are fifth and England sixth.

And Australia, Canada, Brazil and Japan are seventh, eight, ninth and 10th respectively.

The next FIFA women’s world ranking will be published on 27 March 2020.