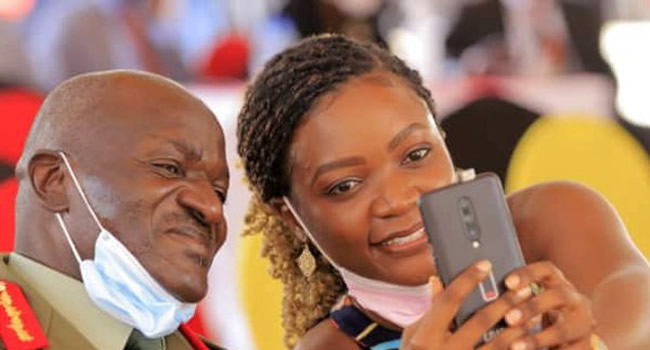 Unknown assailants on Tuesday sprayed bullets at a car carrying works and transport minister, Gen Edward Katumba Wamala in an attempted assassination, wounding him, but killing his daughter and driver.

“There was a shooting involving him … he is hurt and he’s been taken to the hospital, his driver was killed,” Army spokeswoman Brigadier Flavia Byekwaso told journalists.

Kinkizi West MP, Dr Chris Baryomunsi who was one of the first responders told journalists at the scene that Gen Katumba sustained injuries in both shoulders.

“General Edward Katumba Wamala’s condition is stable. He will remain in hospital and may not be evacuated out of the country,” Dr Baryomunsi added hours later.

There have been several unsolved assassinations and mysterious deaths of high-profile officials in the country in recent years that have fueled speculation about perpetrators and their motivations.

Related Topics:assassinationdeathUgandaUgandan Minister
Up Next