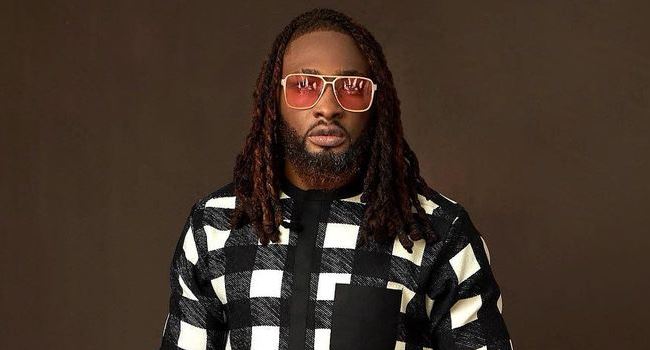 The one-time Big Brother Africa winner stated that he is disgusted at people who choose to listen to the declarations and prophecies of spiritual leaders without questioning the statement.

Uti stated that he doesn’t believe in the mindset that other people can steal from a fellow human being.

In his words, he stated that it is impossible for another human being made of flesh and blood to “steal and use their destiny or progress.”

He aired his disbelief on the social media platform, Twitter during the early hours of Monday, March 15.

Read what the media personality wrote;

”I still wonder how a lot of Nigerians were and are still deceived that another human being made of flesh and blood can ‘steal and use your destiny / Progress’ kai!! Children of the Lord really suffer from lack of Knowledge. SMH Who do us this thiiing????’

Related Topics:Uti Nwachukwu
Up Next

Beyonce becomes most decorated female artiste of all time