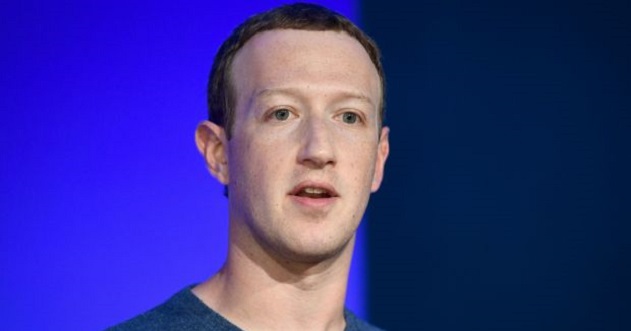 Facebook founder, Mark Zuckerberg, lost -0.74% of his networth on Tuesday, after Meta Platform, formerly known as Facebook Inc., slumped in value after trading hours in the capital market.

Zuckerberg lost a whooping N215.48 billion ($519 million) in one day, dragging his wealth down to $69.4 billion. The loss, however, was not enough to push him out of the top 15 richest people in the world, according to Forbes Billionaire Index.

The billionaire’s fortune has been on a downward path since his networth surpassed the $100 billion mark in second half of 2021. In early October last year, he was worth $121.6 billion, and sat in fifth position on the billionaire rank.

However, with Meta Platform’s market value down -43.5% in the last nine months, from $343.1 per share to $193.64 per share, Zuckerberg has crashed out of the top 10 billionaire ranking to 15th spot, as his company battles anti-trust cases and allegation of not curbing misinformation.

Zuckerberg currently owns about 12% of the company’s stock. Note that Zuckerberg is not the only billionaire losing his fortune, as the richest man in the world, Elon Musk, has also been counting his losses.

His networth decline began shortly after his wealth surged to $315 billion in November 2021. However, despite the fall, Musk retained the top spot on the richest people list.