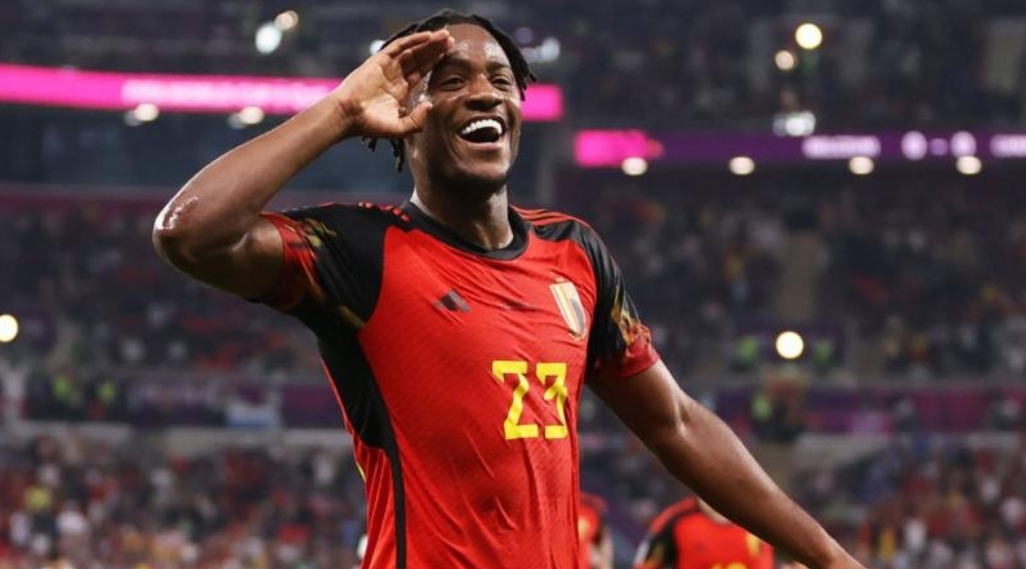 Michy Batshuayi scored the winner for Belgium in their 1-0 victory over Canada in their opening game of the 2022 FIFA World Cup holding in Qatar.

Canada had a clear chance of opening the scoring early on but Alphonso Davies penalty was saved.

The North Americans had two other penalty calls, but were denied.

Despite trailing 4-14 in shots, Belgium got in the lead just before halftime through Batshuayi goal. And the Europeans held on till the end to secure victory.

Canada are making a return to the global showpiece after their participation in 1986, where they crashed out in the group stage.

Wednesday’s result means they have failed to score in all their four World Cup matches, including all three games in their 1986 group.

Canada face Croatia in their next Group F game while Belgium battle Morocco.