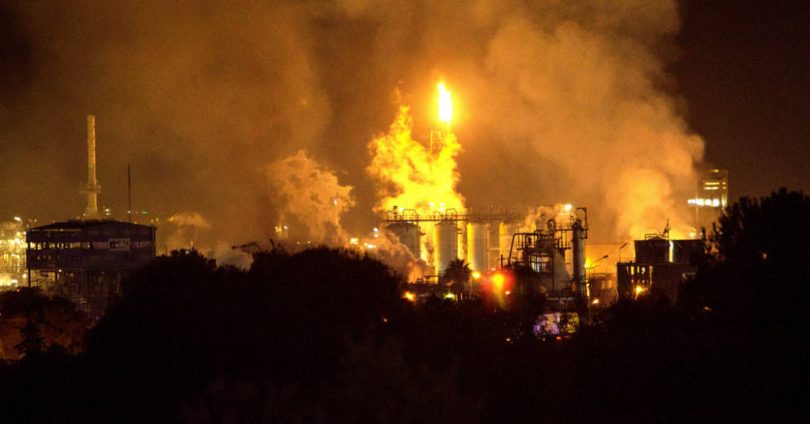 At least eight people have been injured and one feared dead in northern Spain from an enormous chemical plant explosion on Tuesday.

The region’s fire service stated on social media that the blast occurred in the port city of Tarragona where the Industrial Quimicas del Oxido de Etileno Petrochemical plant was sited.

Pedro Sanchez, Spanish Prime Minister has expressed his condolence to the affected persons stating that he was in touch with Catalan authorities concerning the situation.

He added that necessary support would be provided by the government to ease the damage the explosion had caused.

Meanwhile, medical service personnels soon attended to the casualties while the civil defence agency advised nearby residents to take precaution by staying indoor with their doors and windows shut.

They futher stated that there was however no evidence of toxic cloud in the air.