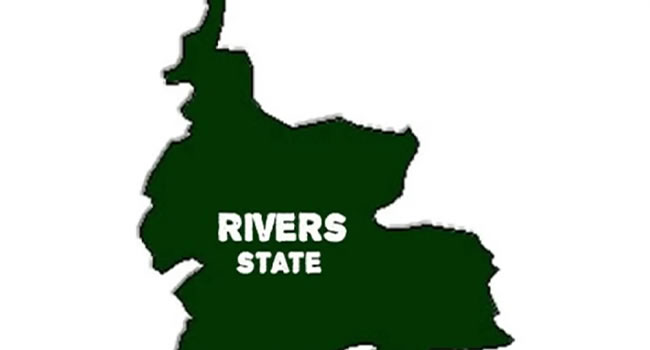 The Rivers State Independent Electoral Commission (RSIEC) has cleared 17 political parties for the April 17 local council election in the state.

However, the All Progressives Congress (APC) will not participate in the election after the party notified the commission of its intention to withdraw from the exercise.

The commission had on Tuesday published the list of candidates that had been cleared for the chairmanship and councillorship seats in the 23 local government areas of the state.

Related Topics:17 partiesAPCRivers
Up Next