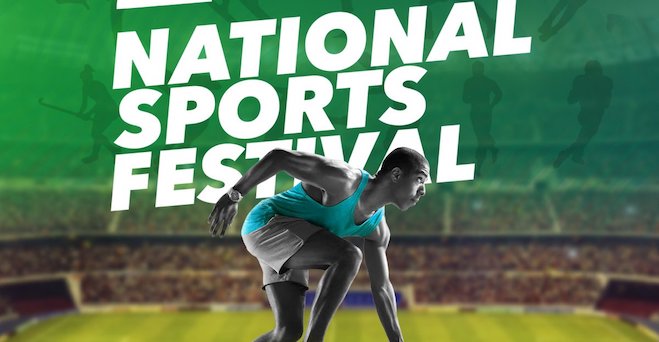 In what looked like planned violence, supporters, officials, and boxers of Team Ogun went berserk after a decision went against one of their boxers at the National Sports Festival in Edo State on Tuesday.

This came after the fight between a Team Lagos boxer, Shittu Afolabi, and his Ogun State counterpart, Kasali Abayomi, in the 52kg category ended in a 3-2 split decision in favour of the Lagos boxer.

However, this did not go down well with Team Ogun which mobilised officials, supporters, and their boxers, and descended on the referees and other officials.

They threw chairs, tables, and other dangerous weapons even in the presence of the Ogun State Commissioner for Sports who seated as one of the special guests.

Normalcy is yet to return to the venue of the festival in the Oba Okenzua Cultural Centre in Benin at the time of filing this report.