ALLEGED CYBER FRAUD: US court reveals why Hushpuppi was denied bail, as case against Woodberry is dismissed | Ripples Nigeria 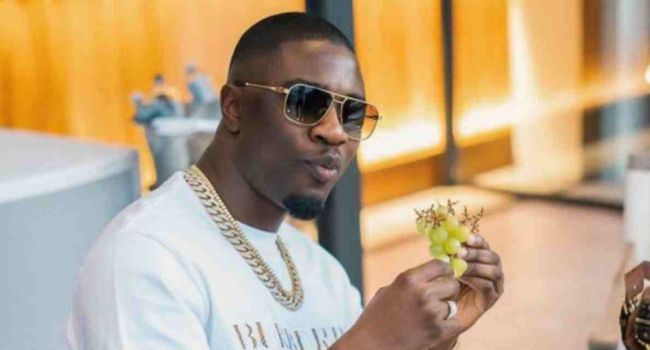 A US Court sitting in Illinois, Chicago has revealed its reason for denying Ramon Abbas a.k.a Hushpuppi bail after he was arrested alongside his co-conspirators on cyber fraud allegations.

In a statement issued on Thursday the US court revealed that it denied Hushpuppi bail and the opportunity to stay with his girlfriend’s uncle pending the conclusion of his fraud trial.

The statement added that Hushpuppi, who is subject to lengthy period of incarceration if convicted, lacks significant community or family ties to the district, lacks significant family or other ties outside the United States and lacks legal status in the country.

“Abbas reportedly rents an apartment in Dubai for $10.000 a month and drives a Bentley. He is alleged to have committed financial crimes that netted tens of millions of dollars or more.

“For these reasons and those stated on the record, Mr Abbas shall be removed to the charging district in the custody of the US Marshal,” the statement read in part.

In a related development, the alleged cyberfraud case against Olalekan Ponle popularly known as Mr Woodberry has been dismissed by a US court, following a motion seeking the dismissal of the case against him, without prejudice.

John Lausch, the Attorney to the US government had on Monday filed a motion seeking the dismissal of the case against Ponle who was arraigned on charges bordering on wire fraud conspiracy at a US District Court in Illinois, without prejudice.

“Counsel for the government has spoken with counsel for the defendant and defendant’s counsel has no objection to this motion. Respectfully submitted,” Mr Lausch said.

Consequently, the US District Court during a resumed sitting on Wednesday granted the dismissal of the case against Ponle.

“Without objection, the complaint against defendant Ponle is dismissed without prejudice. Motion presentment hearing set for 7/23/2020 is stricken,” Judge Robert W. Gettleman ruled.

States to receive N100m each for fight against COVID-19