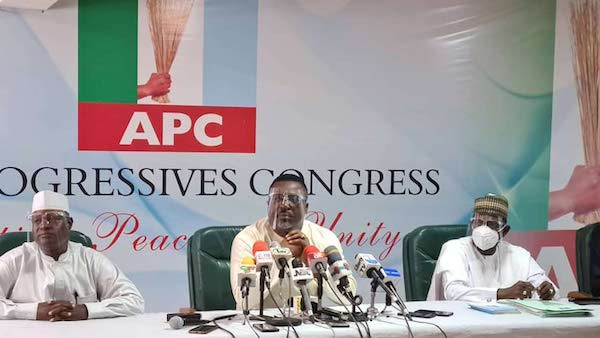 The All Progressives Congress (APC) Screening Committee for the Ondo State governorship election on Thursday concluded the screening of the second batch of the party’s governorship aspirants.

The state governor, Rotimi Akeredolu, and five other aspirants were screened by the panel on Wednesday.

The panel headed by Tijjani Tumsa is expected to submit its report to the Appeal Committee for consideration on Friday.