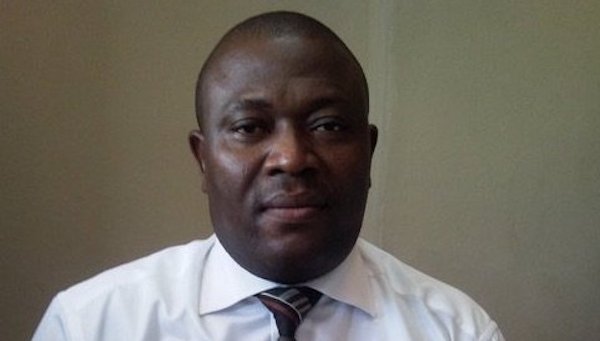 The Court of Appeal, Lagos, on Monday upheld the conviction of a former Supervisor of Chrisland School, Adegboyega Adenekan, for defiling a two-year and-11-month old pupil of the school.

Justice Sybil Nwaka of the Lagos Sexual and Domestic Offences Court, Ikeja, had on October 24, 2019, sentenced Adenekan to 60 years imprisonment for child defilement.

The ex-school supervisor was arraigned on January 29, 2018, and pleaded not guilty to a charge of defilement.

The prosecution for the Lagos State government, Jide Boye had said that Adenekan committed the offence sometime in November 2016 at Chrisland School, VGC, Lagos.

He alleged that the convict defiled the toddler by having unlawful sexual intercourse with her, in contravention of Section 137 of the Criminal Law of Lagos State, 2011.

Following the sentencing, the defence counsel, Mr. Olatunde Adejuyigbe (SAN), filed an appeal challenging the validity of the entire judgment.

But the prosecutor in his response to the appeal, maintained that Adenekan committed the offence and that the lower court was just in sentencing him.

Delivering judgment in the appeal on Monday, the three-member panel led by Justice Mohammad Garba unanimously affirmed the judgment of the lower court and held that Adenekan’s appeal lacked merit.

Ignore the kneeling Oshiomhole, he can’t be trusted —PDP