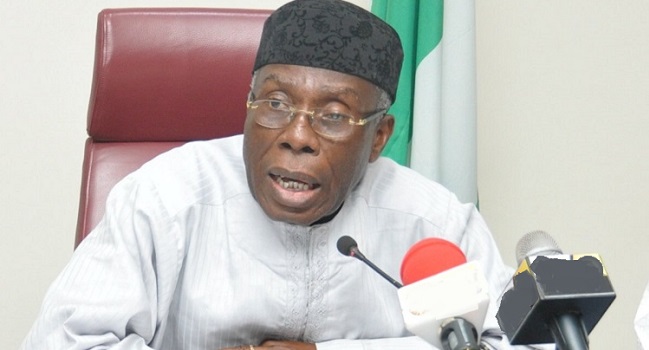 The ACF Chairman, Chief Audu Ogbeh, who made the call in a statement in Kaduna, said such move would end open grazing and former/herdsmen conflicts in many parts of the country.

Ogbeh also asked the federal government to seek an amendment to Article 3 of the ECOWAS protocol, especially on the free movement of cattle and other livestock without special permit.

He said: “If it is done, we have over five million hectares of land in old grazing reserves left, enough to accommodate over 40 million cows if well grassed and watered.”

The former Minister of Agriculture also urged Northern states governors to look at the viability of the spaces to develop ranches for lease to Nigerian herdsmen that the issue of open grazing can be brought to an end.

“Thereafter, any herders found roaming can be penalised and our ECOWAS neighbours can find ways to deal with their own issues the way they deem fit,” he added.

The ACF chairman advised the government to seek support from Africa Development Bank, the World Bank, European Union, Kuwait Fund, or any source willing to support the initiative.