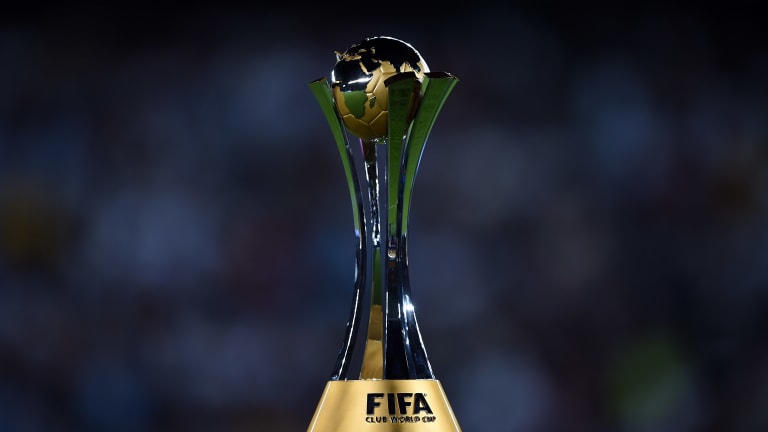 African champions, Al Ahly were knocked out of the FIFA Club World Cup on Monday after they lost 2-0 to European champions, Bayern Munich.

Reigning FIFA Best player of the year, Robert Lewandowski scored twice to help his side progress to the final of the tournament being held in Qatar.

German champions Bayern dominated the first half and deservedly took the lead when Lewandowski broke the deadlock in the 17th minute.

Egyptian side Al Ahly put up a good fight after the break as they looked for an equaliser, but Lewandowski scored a late header to seal the win.

The brace means Lewandowski has now scored 29 goal in 27 appearances this season.

The Poland striker will lead Bayern attack when they play history-making Mexican side Tigres in the final on Thursday.