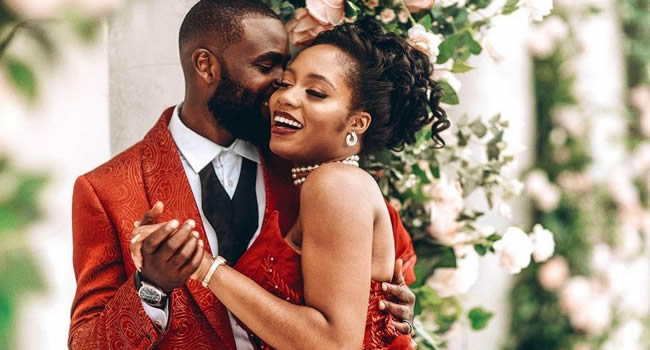 Big Brother Naija couple, Gedoni and Khafi are expecting their first child together. The UK-based reality show couple made the announcement on their Instagram accounts on Wednesday evening.

Taking to his Instagram page, Gedoni had this to say;

“Slow Down Bump ahead.. 😊😊 I’m the happiest Man on this planet. The way God is particular about me ehn”

For Khafi the rumours about her being pregnant for the past two years have become a reality.

“According to some of you here, I have been pregnant for the past two years.😁 I’m glad to say your predictions have finally come true! I couldn’t be happier.😇#BabyKhadoni2021,” she wrote.

Khafi and Gedoni tied the knot in 2020, their relationship hit the ground running in the fourth season of the popular reality show, Big Brother Naija Pepper Dem.

They became the second reality show couple to tie the knot after Bam Bam and Teddy A walked down the aisle in 2019.

Obi Cubana explains how he became a millionaire