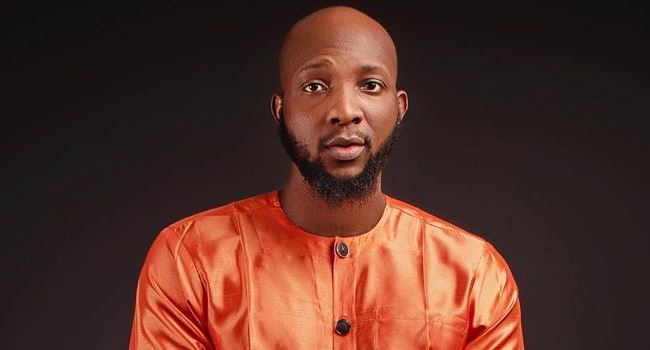 Big Brother Naija Pepper Dem star, Tuoyo Ideh has taken to his Instagram platform to reveal he is devastated with the caliber of women he attracts.

According to the reality star, he is exhausted with only attracting women who are “broken”. Tuoyo stated that he is prepared to attend the flagship program of Living Faith Church, Shiloh this year so he could pray against the type of women he meets.

The 26-year-old reality star stated that he is concerned with the direction of his relationships and he wants to transform it with immediate effect.

“I think I need to attend Shiloh this year.
Because, I don’t know why it is only broken girls that I always attract or meet.”