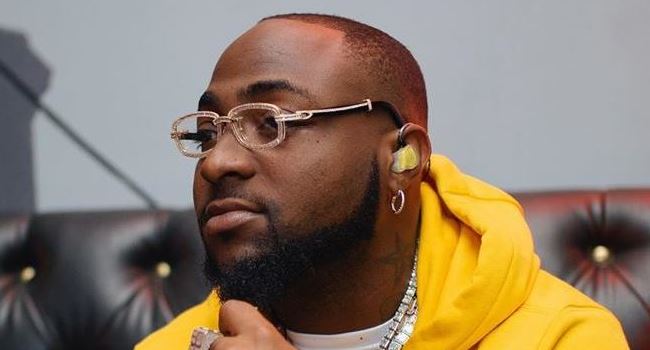 Celebrity Gist can confirm that her latest venture, a new lounge styled ‘The Culture Table’ is the subject of discussion among socialites in Lagos, with unbridled cheers and admiration being directed at the queen mother of Lagos.

Named the Talala Arts and Culture Afrique Centre in Victoria Island, Lagos, the centre for African ideals, we can confirm, was set up by Chief Abiola Dosunmu (formerly Dosunmu-Elegbede-Fernandez) to halt the ongoing erosion of African culture and values.

Exiled Nigerian Disc Jockey, DJ Switch has kicked against the move by Lagos State judicial panel of inquiry to reopen the Lekki toll plaza and return control to its owners, the Lekki Concession Company (LCC).

The vocal entertainer who aired a live recording from the toll gate during the gunshot incident in October 2020, condemned the decision by the judicial panel of inquiry, stating that the Lekki toll plaza should not have resumed operations when justice has not yet prevailed.

DJ Switch wrote thus on Twitter; “We cannot allow operations to begin at the Lekki Tollgate when justice has not prevailed! This is wrong!

“I have always known from the start that this panel’s screening in my absence is a sham!

“It’s very sad but the Lagos State Government has failed the young people of Its state,” she added.

The children of late highlife maestro, Dr. Victor Abimbola Olaiya (OON) are reportedly putting heads together to ensure that their father who attained legendary status on the Nigerian music scene is immortalised.

Celebrity Gist can confirm that the children of Dr Olaiya plan to remember their father with a befitting annual music workshop, for established and upcoming musicians to be held in Lagos.

The plan was confirmed by Bayode Olaiya (son of Victor Olaiya), a trumpeter and the lead vocalist of All Stars International Band, who revealed that they would start planning after a family remembrance get-together set for February 12.

Davido Music Worldwide (DMW) head honcho, David Adeleke aka Davido has hinted that he will expand his entrepreneurial frontiers by venturing into another profitable enterprise.

The popular musician who was recently included in the list of executive directors of Pacific Holdings, one of his father’s companies in Lagos State, has announced that he is set to start a company.

In a post on Twitter announcing his next move, Davido wrote: “Thinking of starting a Bitcoin trading company, let’s see.”

Talented Nollywood actress took to social media to call out her fellow colleague, Femi Durojaiye for demanding money (N35,000) from up and coming actors in return for roles in his forthcoming movie projects.

Lala Akindoju who felt disturbed by Femi Durojaiyie, who had taken to his Instagram account to ask interested actors and actresses to start their career by joining his movie projects but for a fee, to be eligible to participate in any of his movie productions, said that her colleague is ‘inconsiderate’ with his demands.

The actress wrote thus on Twitter; “A certain Mr Femi Durojaiye is running a promo for young/new actors to pay N35,000 to secure them roles in films.

“It is not a training or academy. Actors, please don’t fall for this. Nobody should collect money from you in exchange for a role. It is robbery and it wrong,” she added in anger.