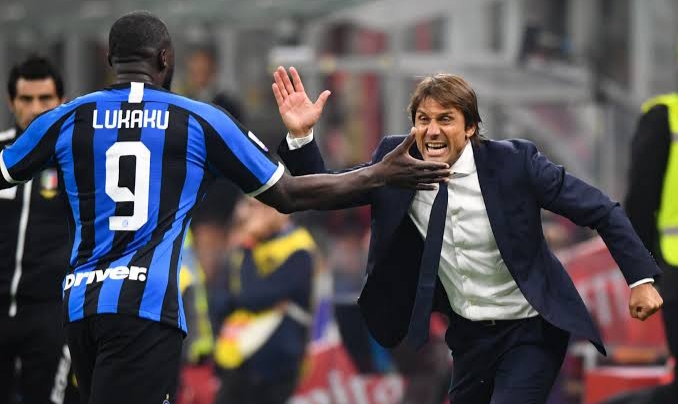 Romelu Lukaku is close to signing for English Premier League club, Chelsea after the back-and-forth around his departure from Inter Milan is set to end.

The Belgian striker is said to coming to the Premier League side for a club-record fee of £97.5m from the Serie A champions.

Despite saying earlier in the summer he was happy to stay with Inter, the 28-year-old reversed his stance this week and told Inter that he wanted to join Chelsea if the right offer was received.

Some details are still to be resolved, but provided there are no unexpected problems, Lukaku will return to the club where he spent three seasons from 2011.

But between the short stay at Stamford Bridge, Lukaku spent two year on loan at West Brom and Everton.

Lukaku scored 47 goals in 72 Serie A appearances over two seasons at the San Siro, helping Inter to a first league title since 2010 last term.