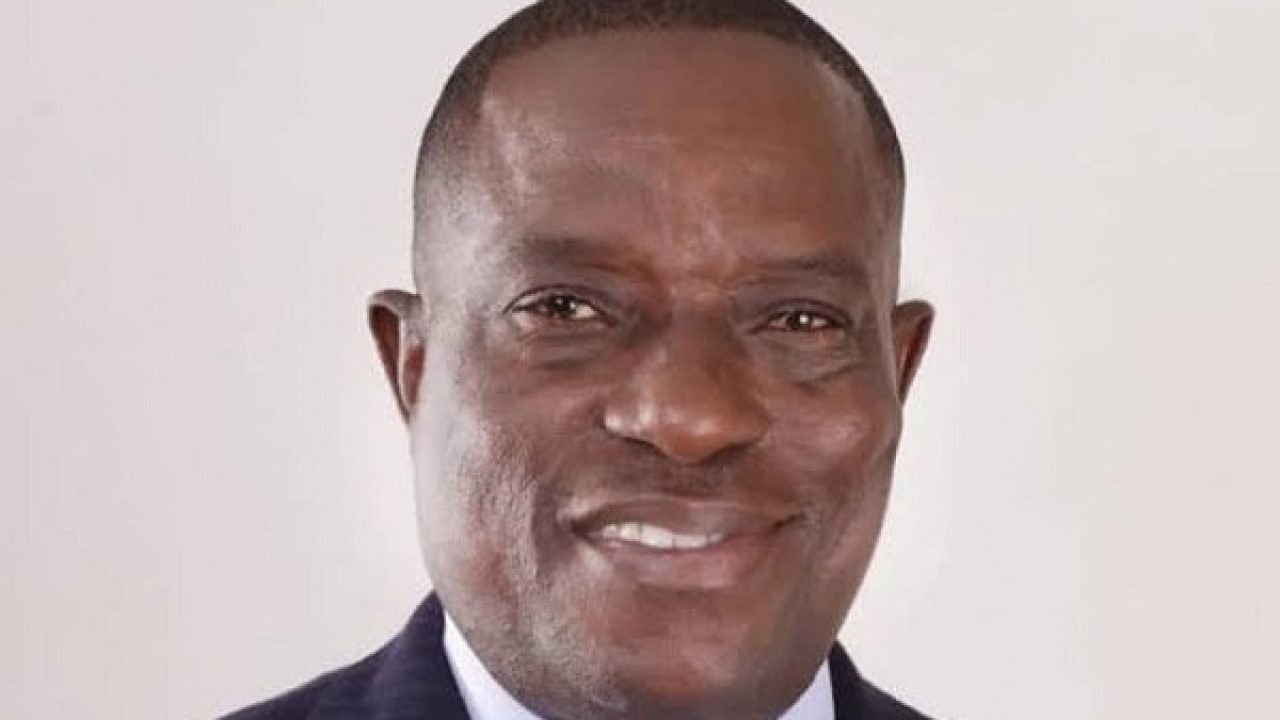 The deputy national secretary of the All Progressives Congress (APC), Victor Gaidom, has declared himself as the party’s acting national chairman.

He has, therefore, nullified the disqualification of Governor Godwin Obaseki from the party’s governorship primary election in the state and asked him to report for a fresh screening exercise.

Gaidom declared himself as the national chairman of the APC on Wednesday at the party’s national secretariat in Abuja following the appeal court affirmation of the suspension of Adams Oshiomhole as the APC national chairman.

Earlier in the day, Hilliard Eta, APC Vice Chairman, South South, had announced his take over as the acting National Chairman of the party. He had also declared as vacant the office of Giadom.

But Gaidom told journalists in Abuja, “Our party, the All Progressives Congress, will no longer allow local quests for the control of power to influence our decisions.

“As your acting national chairman and presiding officer in the NWC, we therefore cancel the decision of the Screening and Appeal Committees of the former chairman of the party on the Edo primaries.

“This is in strict compliance with the provisions of the constitution of the Federal Republic of Nigeria that forbids anyone who is interested in a cause to be a judge in that same cause.

Read also: ‘He won’t get our ticket’, PDP may have sealed Obaseki’s guber ambition

“It is a brazen rape on the Rule of Law and the constitution of comrade Adams Oshiomohle to preside and select committees in respect to the governorship primaries in Edo State being a key player in the crisis in that state.

“Whatever role the former chairman was given to play in the APC constitution, it cannot override the provisions of the Constitution of the Federal Republic of Nigeria which governs all of us.

“We therefore, ask all Aspirants in the governorship primaries to report for fresh screening between today and tomorrow.

“We call on all aspirants to remain in the APC as we guarantee fairness and justice to all concerned.

“The schedule and time for each aspirant shall be communicated.”

He added that he had the backing of the members of the party’s National Working Committee (NWC).

Meanwhile, the APC spokesman, Mallam Lanre Issa-Onilu in a statement said that the party’s NWC had been guided by the party’s legal department in line with the provisions of its constitution.

The APC had after Oshiomhole’s suspension on Tuesday announced Senator Abiola Ajimobi as the party’s acting national chairman.