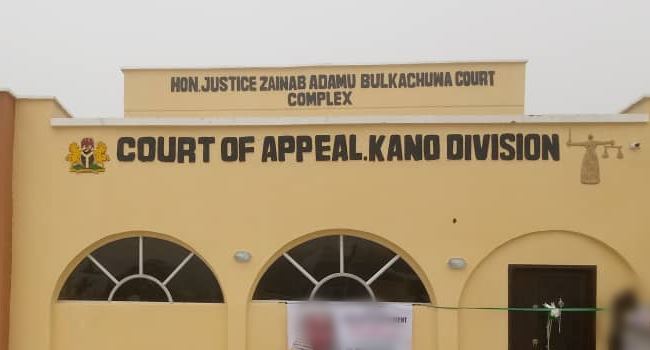 The Kano State High Court (Appeal Division), has reserved judgment in the appeal filed by Sharif Yahaya, a Kano based musician who was sentenced to death for blasphemy by a Sharia court in the state.

The court also reserved judgment on the appeals filed by a 10-year-old and another 17-year-old Umar Farouq, who were jailed for blasphemy.

Kola Alanipinni, counsel for the convicts, had dragged the Kano State Government and its Attorney General before the Kano State High Court to challenge their conviction on blasphemy charges.

Alapinni appealed to the high court to declare the judgment of the Shariah Court unconstitutional, null, and void and quash it.

According to Alanipinni, the Sharia Court sentence on his client amounted to a violation of their constitutional rights to freedom of expression and religion.

However, the state counsel, Mahmud, prayed the court to dismiss the appeals and affirmed the sentences imposed on the convicts by the Sharia Court.

The appeal panel, presided over by the Kano State Chief Judge, Justice Nuraddeen Sagir, reserved its judgment to a day to be communicated to the parties.

Nigeria will only be salvaged by Nigerians