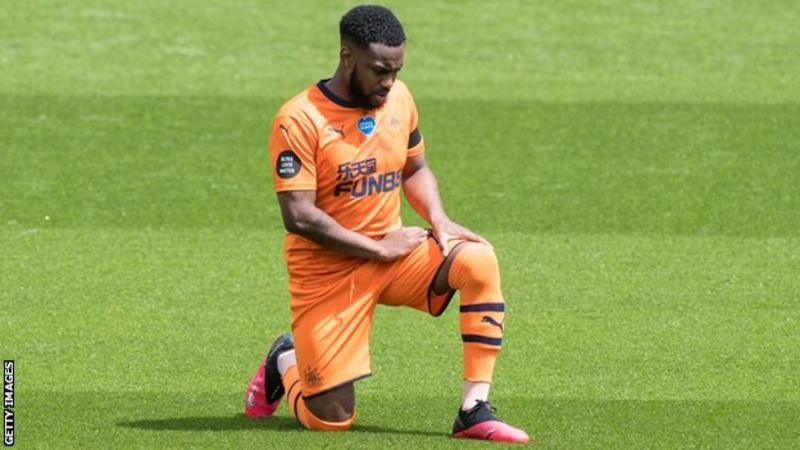 Tottenham Hotspur defender, Danny Rose has revealed how he is regularly stopped and interrogated by police officers in the United Kingdom.

The 30-year-old England footballer was speaking on racism in a Second Captains podcast.

“This has been happening since I was 18,” he said.

“Each time it’s, ‘Is this car stolen? Where did you get this car from? What are you doing here? Can you prove that you bought this car?'”

Rose, who spent half of last season on loan at Newcastle, also said he has been treated differently on public transport with train staff asking to see his ticket for a first-class carriage, while white passengers are left unchallenged.

Rose, like every other Premier League player, supported the Black Lives Matter movement following the death of George Floyd in the United States.

“Before the incident with George Floyd in America, one day in a year we wear ‘Kick It Out’ racism t-shirts,” he added.

“Doing that one day a year is not really going to get the message home. It is just a crying shame that a man had to lose his life in the way he did for this movement having to happen.

“I hope this is something that now will catch everybody’s eyes, ears and their mind.”

The issue of racism in football has been repeatedly making the headlines, and Rose has suffered racial abuse while playing for his country.