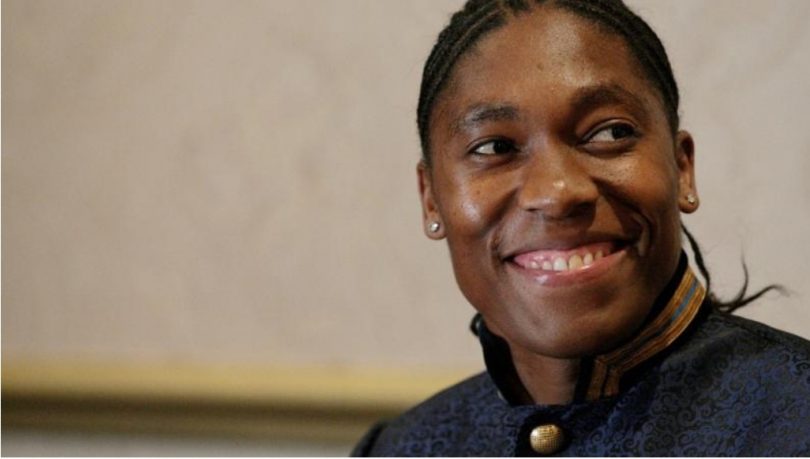 A two-time Olympic 800m gold medallist, Semenya is unable to compete in sprint without taking testosterone-reducing drugs following a rule change by the IAAF.

The athletics governing body introduced the rule change because it argues female athletes with differences of sexual development (DSD) – such as Semenya – have “a competitive advantage”.

28-year-old Semenya cannot defend her 800m World Championship title in Doha later in September – though she is still fighting the rule change through the courts.

The three-time world athletics champion is now training with JVW, and is expected to begin professional playing in 2020.

When asked about her new challenge, Semenya responded: “I am grateful for this opportunity and I appreciate the love and support I already get from the team. I am looking forward to this new journey, and hopefully I can contribute as much as I can to the club.”

Recall that another renown sprinter, Usain Bolt, after retiring in 2017, joined Norwegian side Stromsgodset before signing for Australian side Central Coast Mariners, but he left after eight weeks at the club.