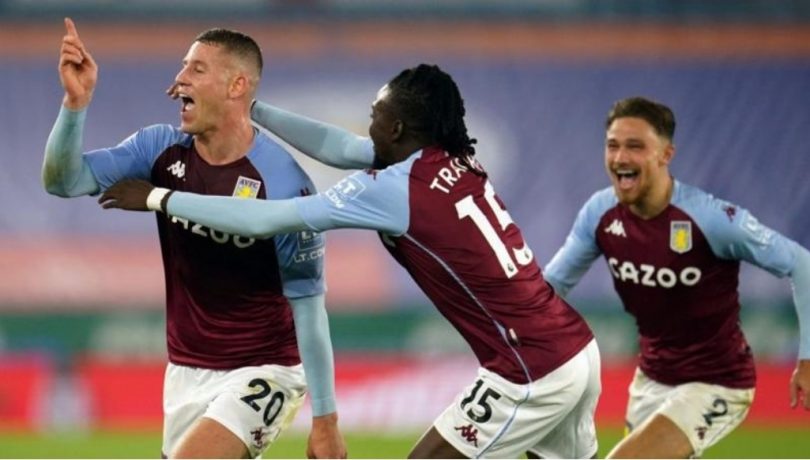 Super Eagles forward, Kelechi Iheanacho was in action for Leicester City in their 1-0 home defeat by Aston Villa in the Premier League.

Iheanacho, who scored for Nigeria during the international break, could not help his side secure a goal and was substituted off in the 71st minute.

The Foxes held their visitors goalless until injury time, when a Ross Barkley goal handed Villa the winner in the 91st minute.

Villa have now won four games in four, including a 7-2 victory over champions Liverpool. 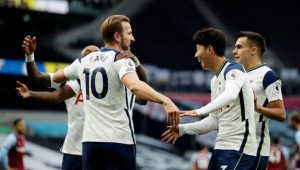 Spurs were leading comfortably from the first half before West Ham came back from three goals down with under 10 minutes to go.

Harry Kane opened the scoring in the first minute, Son Heung-Min doubled the lead before Sergio Reguilon made it 3-0 on 16 minutes.

But from 82 minutes, the Hammers began an incredible fightback, with Fabian Balbuena’s header, a Davinson Sanchez’s owngoal and Manuel Lanzini brilliant effort earning West Ham a point from the encounter.

In the other Premier League games played on Sunday, Sheffield United played a 1-1 draw with Fulham while Brighton also held Crystal Palace to a 1-1 draw.