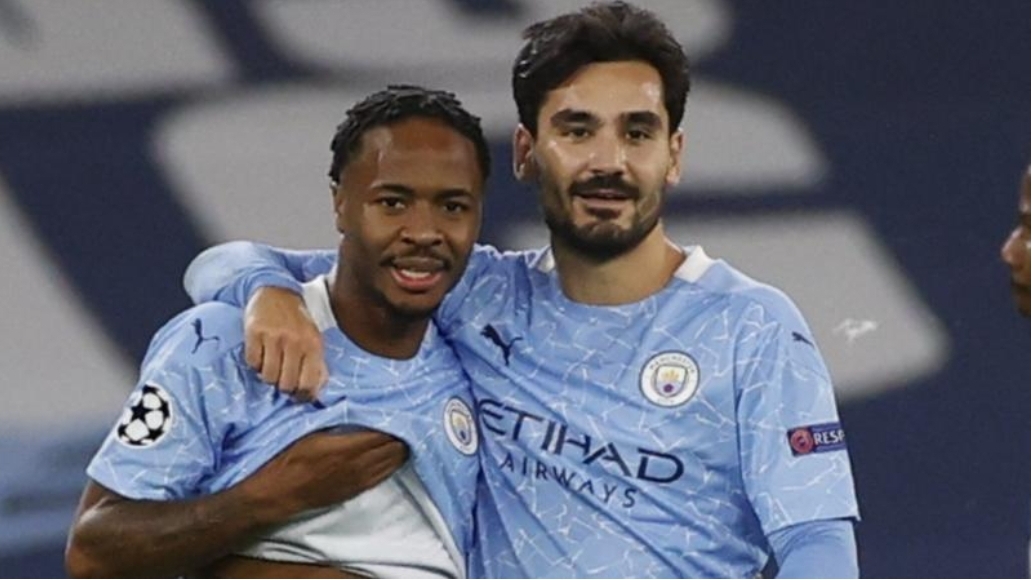 Manchester City have returned to the top of the Premier League table after thrashing Newcastle United 5-0 in a thrilling encounter at the Etihad Stadium on Sunday.

City had dropped to second place after Liverpool played a 1-1 draw with Tottenham at the weekend to climb to top with a more superior goal difference.

Sunday’s win for Pep Guardiola’s side puts them three points clear at the top, with just three matches left till the end of the season.

Raheem Sterling and Aymeric Laporte put City in control by the end of the first half, before Rodri’s header added a third, Phil Foden made it four and Sterling scored again in the second half.

Earlier in the day, Arsenal boosted their top-four chances by beating Leeds United 2-1.

They sit in fourth place, one point behind third-placed Chelsea, who were held to a 2-2 draw over the weekend, and four points above Tottenham in fifth place.

At the King Power Stadium, Super Eagles duo of Kelechi Iheanacho and Ademola Lookman were in action for Leicester City in their defeat to Everton, who had Alex Iwobi in action.

While defeat extends Leicester’s winless Premier League run to five games, the win takes Everton out of the relegation zone.

West Ham clinched a 4-0 victory over relegated Norwich to boost their hopes of playing in Europe next season.