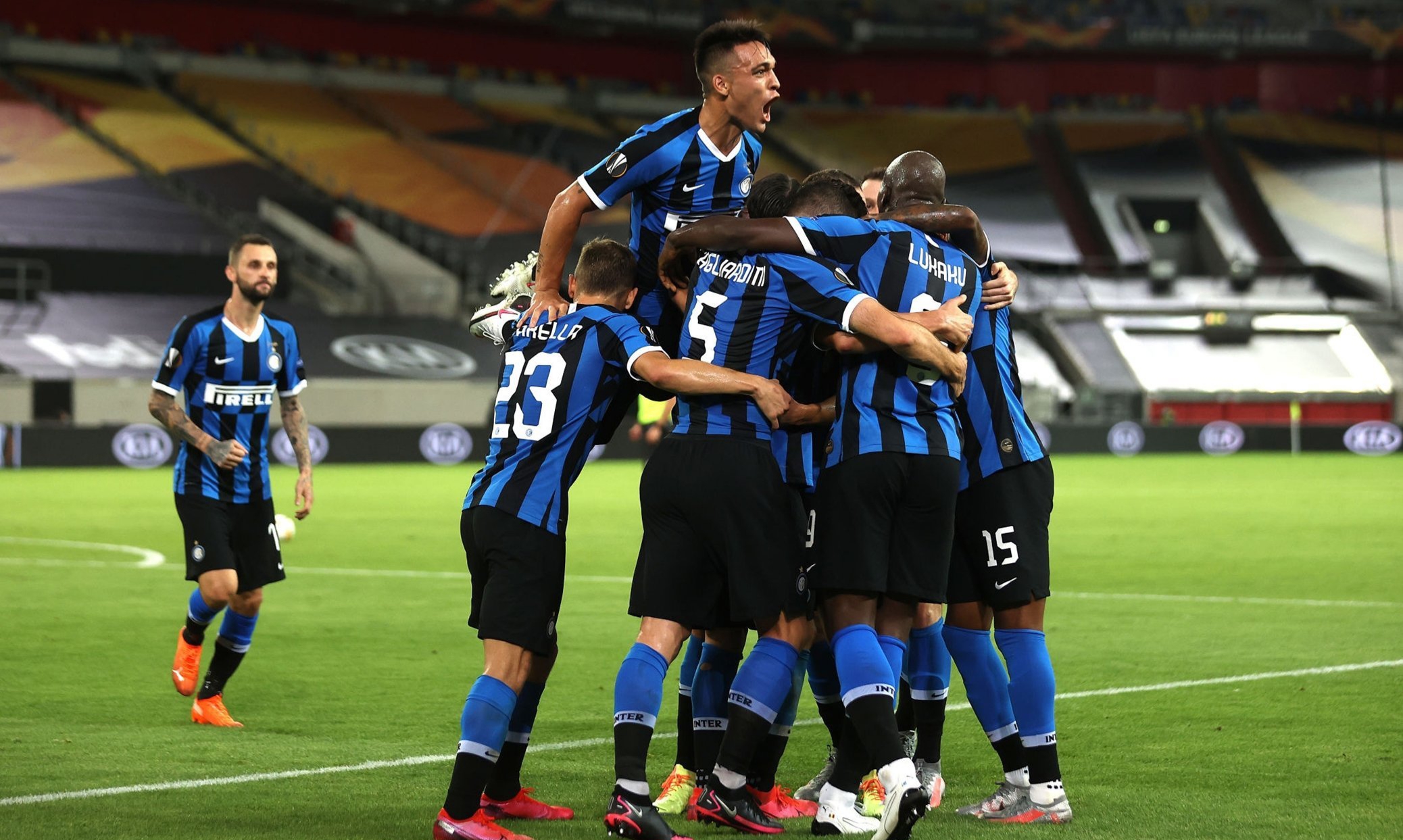 Former Nigeria international, Victor Moses played as a substitute for Inter Milan as they beat Shakhtar Donetsk to reach the Europa League final.

Romelu Lukaku and Lautaro Martinez scored a brace each to help the Serie A side win 5-0 in an entertaining encounter in Dusseldorf.

Lukaku, who netted the last two goals, extended his record of scoring in consecutive Europa League games to 10.

Danilo D’Ambrosio scored the second goal of the game, heading in from a Marcelo Brozovic corner. He gave way for Moses in the 81st minute.

Shakhtar, who won Europa League in 2009 – their only major European trophy, had a greater possession of the ball, but managed only one shot on target.

The one-legged semifinal game in Dusseldorf saw Shakhtar miss their only real chance when Junior Moraes headed straight at Samir Handanovic from just a few yards out for what would have been an equaliser.

But the victory for Inter gives them a golden chance of winning their first trophy as a club since 2011.

Having missed out on the 2019-20 Serie A title by a single point, Inter could end the season with a title.

They face Julen Lopetegui’s Sevilla in the Europa League final on Friday.