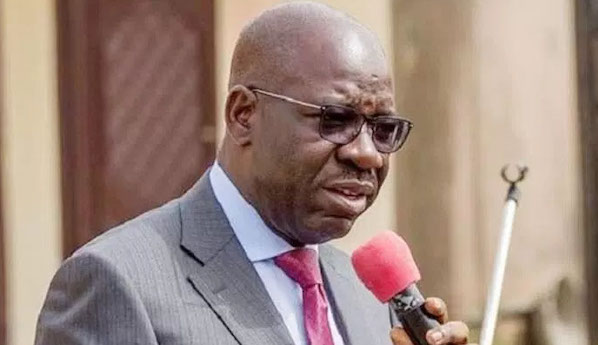 Governor Godwin Obaseki of Edo State has condemned the attack on him, the Oba of Lagos, Oba Rilwan Akiolu, Chancellor of the Edo University, Iyahmo, Dr. Aderemi Makanjuola and other guests at the residence of former Governor of the State and National Chairman of the All Progressives Congress, Comrade Adams Oshiomhole.

The governor, while speaking to newsmen after the incident, described the attack as unfortunate.

He added that it was shameful for such an attack to take place at the residence of the National Chairman of the ruling party in the state and at the national level.