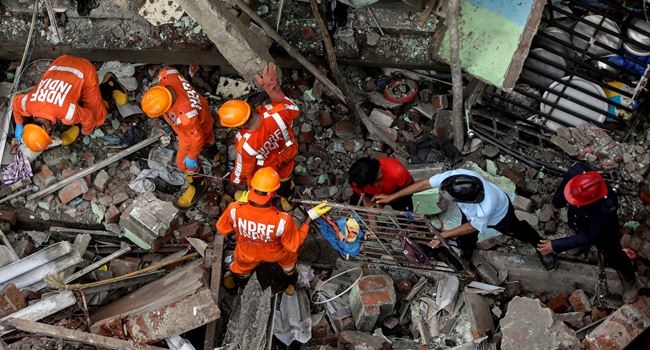 No fewer than eight victims are feared dead and another 25 others trapped following the collapse of a three-storey building on the outskirts of the city of Mumbai, in India.

Satya Pradhan, the chief of the National Disaster Response Force (NDRF), said in a tweet on Monday that the building collapsed in the early morning hours as residents slept inside.

The unfortunate incident in the city of Bhiwandi, about 40km (25 miles) from Mumbai, occurred around 3:40am local time (22:10 GMT on Sunday), local authorities said.