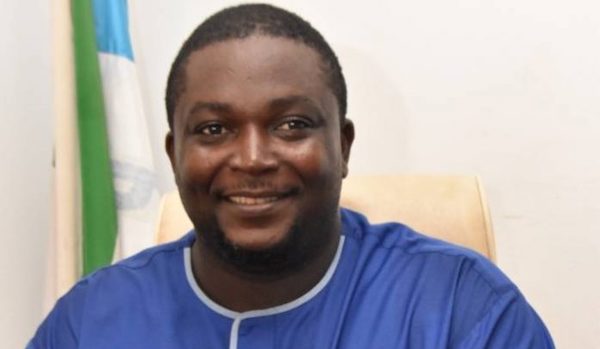 Ezenwa is the National Chairman of Action Alliance Congress (AAC).

The President of the Council, Chief Peter Ameh, announced the dissolution of the committee at a news conference held at the end of the council’s General Assembly meeting in Abuja.

He recalled that the Court of Appeal had in a judgment declared the deregistration of 22 political parties as unconstitutional.

Ameh, who is also the National Chairman of the Peoples Progressives Alliance (PPA), said the council also constituted a new electoral committee to conduct an election for new executives into the council on September 5.

He said: “The General Assembly of the council has unanimously passed a motion dissolving the Leonard Ezenwa-led interim committee and set up an Electoral Committee for the conduct of the 2020 National Executive Council elections.

“We have set up a new electoral committee to conduct election on September 5 to bring a new set of leaders that will work for the general interest of the Nigerian people.”

According to him, members of the electoral committee are Mr. Abdulkadir Salam of Labour Party (LP) and Alhaji Musa Taka of Advanced Congress of Democrats (ACD).