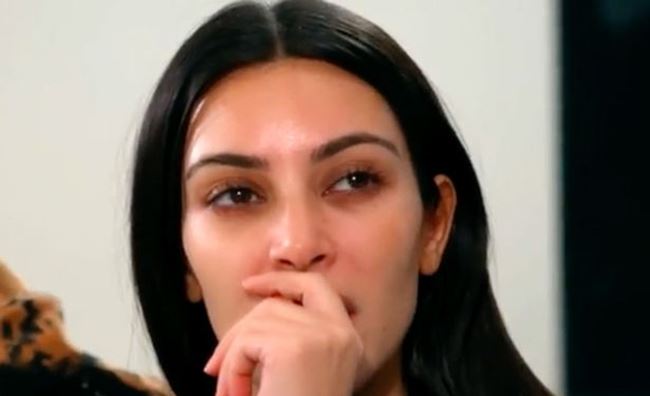 American socialite, Kim Kardashian disclosed that she feels like a failure after her third marriage with rapper, Kanye West is ending in a divorce.

In an episode of the TV Series, Keeping Up With The Kardashians, Kim Kardashian broke down in tears as she revealed that she wanted to always be there for the rapper.

Kim disclosed the sensitive information to her younger sister, Khloe.

During the confessional, Khloé reveals that Kim’s been “struggling privately behind the camera about her relationship,” had a “huge fight” with Kanye right before they left for the trip, and is “redirecting her sadness, anger, and frustration.”

This came weeks after speculations about their marriage collapse.