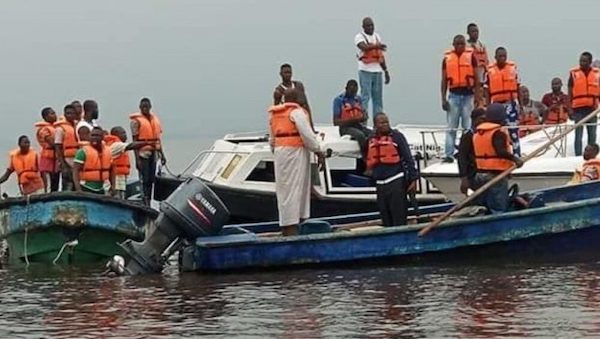 The Lagos State government on Monday arraigned a boat operator, Happiness Elebiju, at the state High Court, Ikeja, for allegedly causing the death of 12 passengers along the Kirikiri waterfront in the state.

The passengers reportedly died after their boat capsized along the waterfront a few weeks ago.

The boat operator was arraigned on a 10-count charge of manslaughter before Justice Josephine Oyefeso.

He, however, pleaded not guilty to the charges.

Following Elebiju’s plea, the Director of Public Prosecution, Mrs. Olayinka Adeyemi, told the court that two witnesses were present in court to testify against the defendant.

However, the defence team asked the court to adjourn the case.

Justice Oyefeso adjourned the matter till August 27 for the commencement of trial and ordered the defendant to be remanded in a correctional facility.