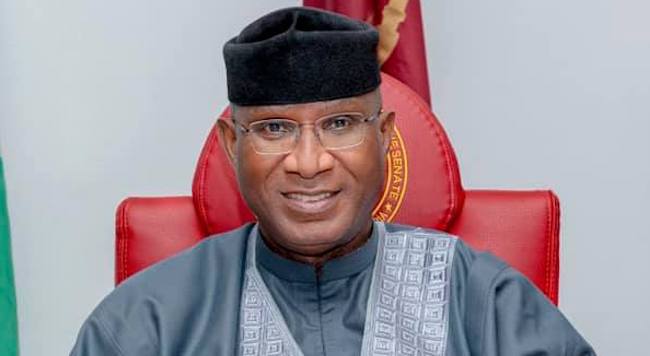 The Deputy Senate President, Ovie Omo-Agege, said on Friday, the upper legislative chamber is currently working on a bill that would allow 30 percent representation for youths in the National Assembly.

Omo-Agege, who stated this at a workshop to mark the Kogi State Governor, Yahaya Bello’s 46th birthday held in Lokoja, said the bill would also reserve 40 percent seats in states’ Houses of Assembly for young people.

He said: “If youths are given such opportunity, they will not have the time to participate in protests when they will be seated at executive council meetings.”

The Deputy Senate President described Bello as a role model for youths, saying the parliament would encourage more young people to occupy leadership positions in the country.

“Governor Bello has made great efforts to grow the All Progressives Congress (APC), especially through his efforts in mobilising youths and those with special needs into the party. Our party is proud of the governor.”

According to him, Bello has performed very well with President Muhammadu Buhari admitting that his generation is ready to pass the baton to the younger generation in the country.

Nigeria will continue to work with China on critical projects – Presidency