Liverpool to host Leipzig in Puskas Arena in Budapest, not Anfield | Ripples Nigeria 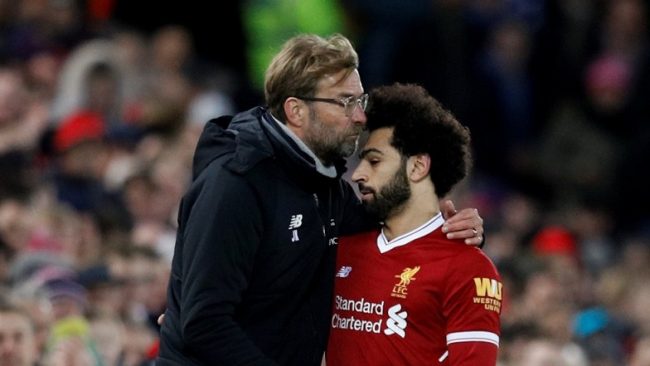 Premier League club, Liverpool will not host RB Leipzig at Anfield in the home leg of their Champions League last-16 tie.

The game will be played instead at the Puskas Arena in Budapest, where the first leg was played.

The fixture has been moved to the Hungarian capital because of Covid-19 restrictions.

UEFA said on Thursday: “the Champions League round-of-16 second-leg match between Liverpool and RB Leipzig will now be played at the Puskas Arena in Budapest.”

The Jurgen Klopp side hold a 2-0 lead against the German side from the first leg, played on 16 February.

Liverpool will be looking to complete the job they have started when they meet again in the second leg billed to take place on Wednesday, 10 March.