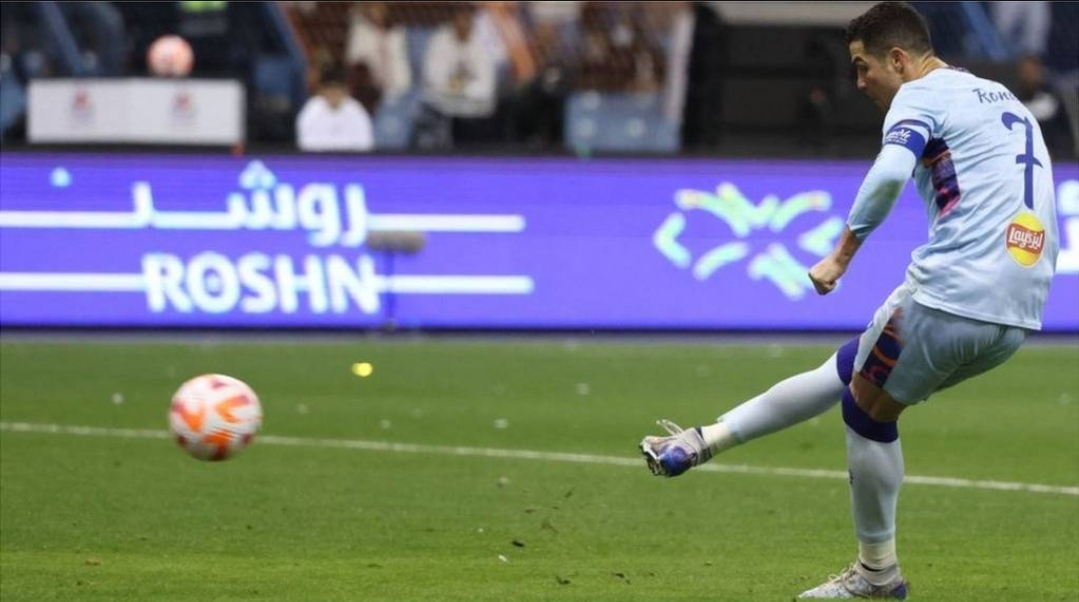 The game played at King Fahd Stadium in Riyadh on Thursday night saw PSG win 5-4 in a thrilling exchange.

The Riyadh All-Stars team were made up of players from Saudi Arabia’s Al-Nassr and Al-Hilal, with Ronaldo making his debut for his new team Al-Nassr.

Ronaldo and Messi, likely to be playing for the last time, were both substituted off just after the hour mark.

Ronaldo, who scored two goals to make it 2-2, performed his trademark celebration after scoring.

The Portugal international has had to wait for his debut since a big move to Al-Nassr because of a suspension from his time at Manchester United.

Ronaldo will make his competitive debut for Al-Nassr on Sunday, when they host Ettifaq at Mrsool Park.

Nadal out for up to eight weeks after Australian Open injury