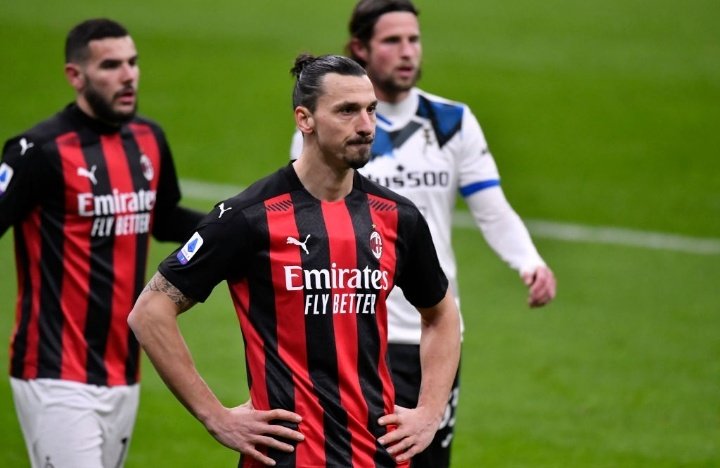 Serie A leaders, AC Milan were condemned to a second defeat of the league season in a 3-0 thrashing at home by Atalanta on Saturday.

Milan, who had their complete squad including Zlatan Ibrahimovic, faced their heaviest Serie A home defeat since May 2017, when they lost 1-4 against Roma.

Despite the defeat on Saturday, Milan remain top of the Italian topflight, with second-place Inter Milan standing two points behind.

Atalanta have now gone 14 games unbeaten and are fourth in the league table, above Napoli and champions Juventus, who both have two games in hand.

Elsewhere, Inter Milan were held to a goalless draw by Udinese.

Earlier on Saturday, Roma defeated Spezia 4-3 while Benevento were held yo a 2-2 draw by Torino.