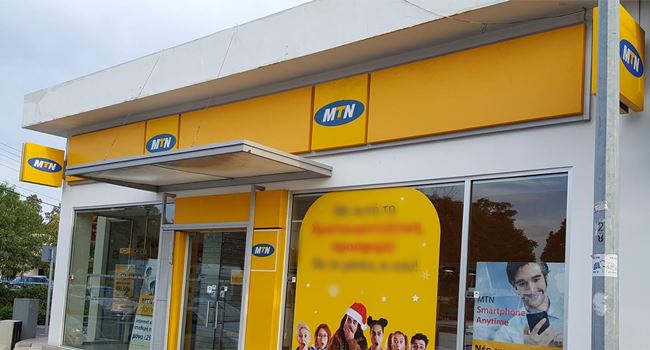 The last six months of 2020 was a bad period for MTN Nigeria, as the company’s telephone subscribers dumped its Y’ellow network within three months.

Ripples Nigeria gathered that MTN was the highest loser in the telecoms subscriber base market in the last half year of 2020 compared to Airtel Nigeria, Globacom and 9mobile.

It was discovered that, while Airtel, Globacom and 9mobile grew their subscriber base without a loss in third quarter (July-September) last year, 448,831 subscribers dumped MTN in September to end Q3 with 82.63 million.

Meanwhile, in fourth quarter 2020, MTN recorded loses in November and December. MTN’s subscriber base depleted at a high rate from 83.33 million subscribers in October to 82.02 million in November.

During the same period, MTN’s rivals, Airtel, Globacom and 9mobile suffered loss once – in December. While the Y’ellow network’s subscriber base dropped between October and November, Airtel grew its base by 1.01 million subscribers to hit 57.23 million total subscriber base.

The constant decline in MTN subscriber base shows that the telco giant is losing its grip in the telecoms market, and informing its rivals that subscribers confidence in the MTN service is depreciating.

The reason for the exodus in MTN could be linked to the company’s high rate of data depletion and call rate. MTN charges a flate rate of 11.26kobo per second for calls, Airtel, Globacom and 9mobile charge 11kobo per second.