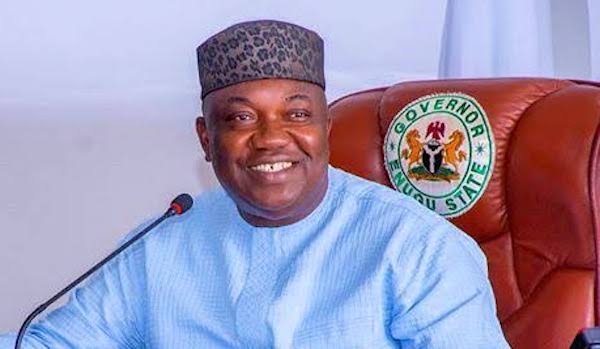 The Enugu State Governor, Ifeanyi Ugwuanyi, said on Thursday his successor would emerge through a process of dialogue anchored on justice and equity.

Ugwuanyi stated this during a political rally organised by Enugu East Senatorial District.

The governor, who was responding to requests by the people of the zone that he should pick his successor from the area, said their messages were well understood.

He said: “I have listened to all the speeches. Rest assured that the contents and contexts of the messages were well understood. Dialogue, equity, and justice shall take preeminence at the fullness of time.”

Ugwuanyi thanked the people of the zone for the support given to his administration, saying such would not be taken for granted.

The governor said the zone gave him the second-highest vote in the 2019 governorship election in the state.

He commended the people of the area for their contribution to the prevailing peace in the state, adding that all hands must be on deck to sustain the same even at the expiration of his tenure.

He stressed that his desire was to leave the state in total peace at the end of his tenure in 2023.

Earlier, the Speaker of the Enugu State House of Assembly, Chief Edward Ubosi, who was the convener of the rally, said the time has come for zone to produce the next governor of the state in line with zoning policy.