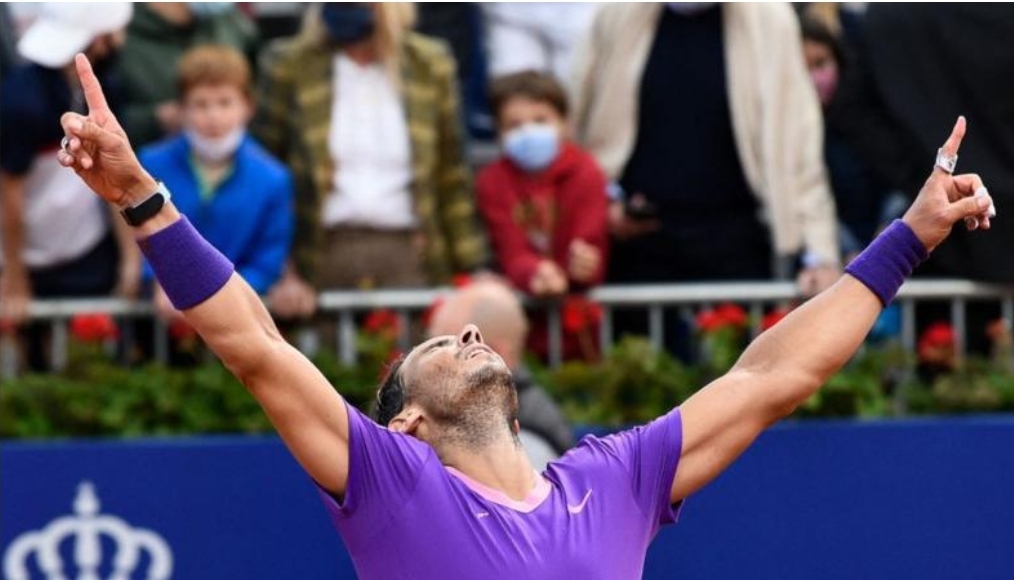 Rafael Nadal has emerged as the champion of the 2021 Barcelona Open after seeing off Stefanos Tsitsipas in the final on Sunday.

World number three Nadal, who has not lost a final in the Spanish city, saved a match point in a thrilling three-set victory over world number five Tsitsipas.

The game was as interesting as expected as both players had met in the Australian Open in February, where Tsitsipas recovered from two sets down to beat Nadal in the quarterfinals.

Nadal took the first set while Tsitsipas took the second, before in a tight third set, Nadal faced a match point, piling on the pressure to win 6-4 6-7 (6-8) 7-5.

“I have been increasing my level and this was an important victory for me.”