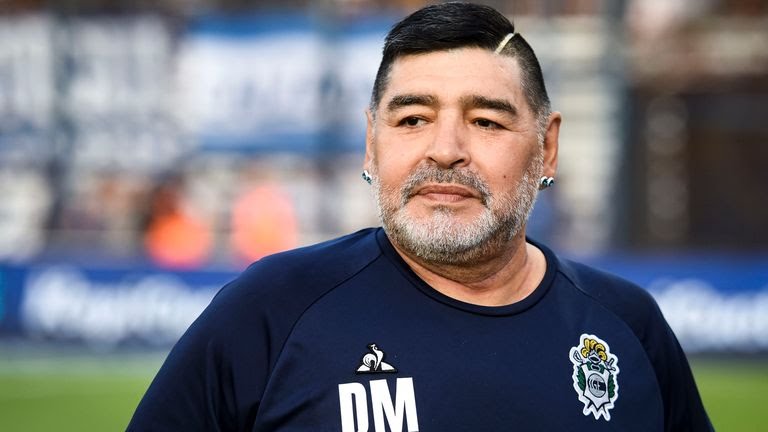 The home ground of Serie A club, Napoli has now been renamed in honour of club legend and Argentina hero, Diego Maradona who died last week.

Maradona during his playing days led the Italian side to two Serie A titles, in 1987 and 1990.

The former attacking midfielder spent seven years at the club after joining from Spanish side Barcelona in 1984.

Maradona, who died at the age of 60 after a cardiac arrest according to his doctors, also won the World Cup for his country in 1986.

Napoli owner had pushed for the club to immortalize the ex player in an open letter after Maradona’s death, with the leadership of Naples also backing it.

The Stadio San Paolo will now be known as the Stadio Diego Armando Maradona, after the Napoli city council approved the resolution.

Maradona made 188 appearances for Napoli, and won the 1987 Coppa Italia and the 1989 Uefa Cup with the club.

Ndume to withdraw as Maina’s surety, says Nigerian police ‘not a write-off’