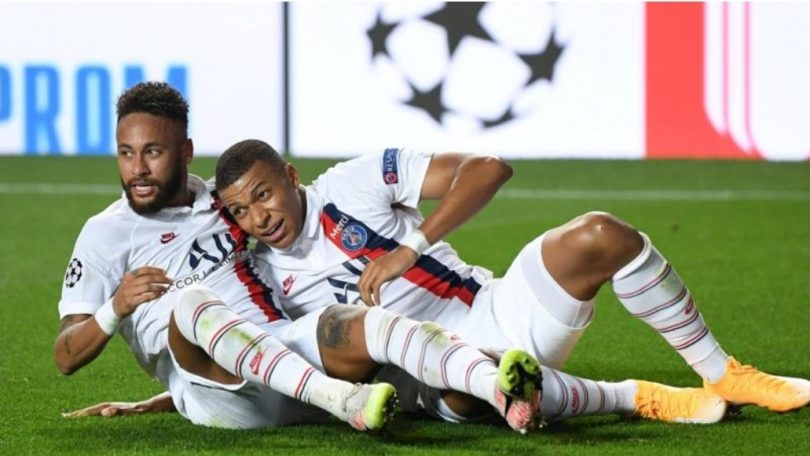 The French champions came from behind to beat Italian Serie A side, Atalanta 2-1 in an interesting last-eight encounter in Lisbon.

It started as a frustrating night for Thomas Tuchel’s side, with Neymar, the world’s most expensive player, being the only bright spark but was also guilty of two glaring misses.

PSG went behind from the 26th minute following a Mario Pasalic opener, which forced the side into making necessary changes, as an unfit Mbappe was introduced on 60 minutes.

With one minute left on the clock, Marquinhos restored hope for the French side from a Neymar assist, with his shot going in off Atalanta defender Mattia Caldara.

It was a shock defeat for the Italian side, who are playing in the tournament for the first time ever, and had been termed in many quarters as the most exciting team in Europe this season.

Paris St-Germain will play Atletico Madrid or RB Leipzig in the semi-finals next week.