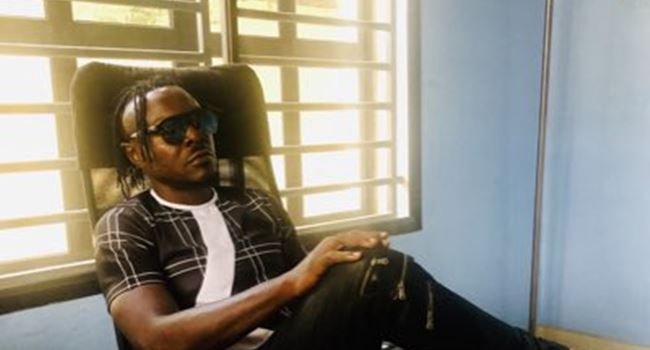 National Treasurer of the union, Asha Gangali in an interview with RIPPLES NIGERIA on Thursday said that Obi Casmir and six other members of the union had been expelled since March, 2020, for purportedly ‘perpetrating illegality’ with the name of union.

Asha Gangali in the interview berated Obi Casmir for his continued perpetration of illegality by threatening (in his capacity as factional PMAN President) to drag (ALTON) to court over allegations of lack of revenue accountability to musicians.

The National Treasurer of the union said that the public should disregard Obi Casmir five other members of his faction who have also been expelled from PMAN including: King Waleman, Raymond Lasisi (Baba Ray), Mutiu Ayeloja (Mandex), Prince Daniel Ezeji and Lady Cha Cha.

In the disclaimer signed by its National President, Pretty Okafor and General Secretary, Boniface Itodo and issued against Obi Casmir and his faction on 24th March, 2020, the union cited the National Industrial Court with the following suit NO.NINC/IB/90/2019, which delivered judgement nullyfying all PMAN factions, then reaffirmed and mandated PMAN under the leadership of Mr Pretty Okafor to oversee the day-to-day activities of the union.

It stated further that the National Working Committee (NWC) of PMAN met at the national headquarters and unanimously supported a motion moved by the General Secretary to approve the suspension of the six members for their continued illegal activities to give the union a bad name.