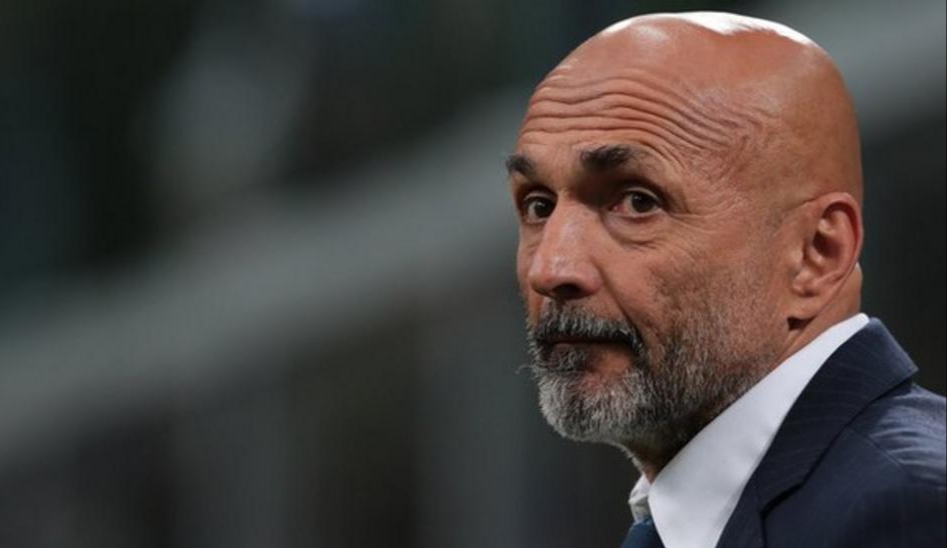 Nigeria’s Victor Osimhen will be working under a new boss at Napoli as the club have appointed Luciano Spalletti as manager.

The former AS Roma and Inter Milan manager is succeeding Gennaro Gattuso, who was sacked after the club failed to clinch a place in the Serie A top four this season.

But Gattuso, who took in Osimhen from Ligue 1 side Lille last summer, has since taken over at Fiorentina.

62-year-old Spalletti returns to management for the first time since he was sacked by Inter Milan in 2019.

Spalletti managed 482 Serie A games and won two Italian Cups and a Super Cup with AS Roma, in addition to two Russian league titles and a cup win in his time at Zenit St Petersburg.

Meanwhile, Osimhen’s agent William D’Avilla has backed the forward, who scored 12 goals for the club last season, to make huge impact under the new manager.

“It will be great for the team to have a top coach like him (Spalleti) . 4231 will be the formation and Victor will be the offensive force,” said D’Avilla about Osimhen.

#UCLFinal: All you need to know about Man City vs Chelsea showdown