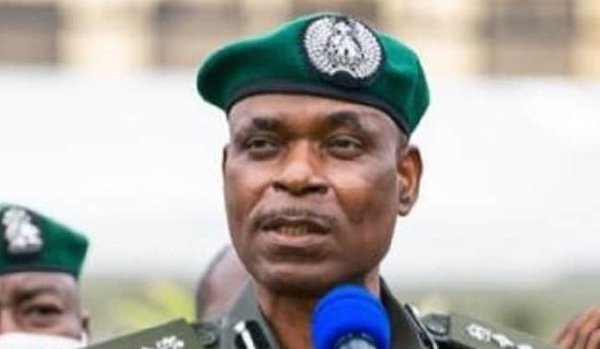 The Sokoto State police command has established additional five units in a bid to check banditry and other criminalities in the state.

The command’s spokesman, Sanusi Abubakar, disclosed this to journalists on Tuesday in Sokoto.

According to him, the units are headed by an Assistant Commissioner of Police.

READ ALSO: Bandits’ attack on police officers in Sokoto will not be left unaddressed –AIG

He said the command had on Monday launched ”Operation PUFF ADDER II,” an intensive exercise to provide adequate security in areas overwhelmed by the activities of bandits in the state.

Abubakar noted that the exercise is targeted at five local government areas and extends to neighbouring LGAs.

Bandits had on Monday killed 12 persons at Amarawa village in Illela local government of the state.