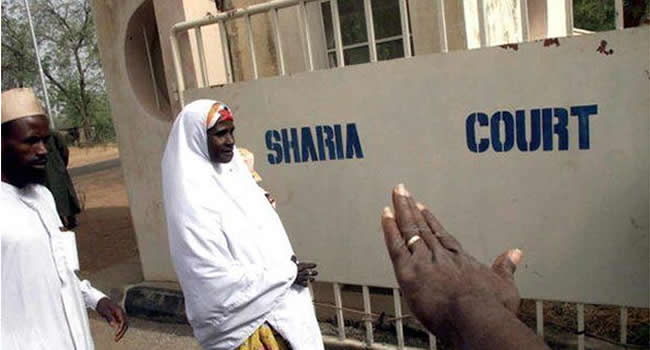 The Katsina State Police Command has confirmed the abduction of a Shari’ah Court Judge by unknown gunmen on Tuesday evening.

The Command Public Relations Officer, SP Gambo Isah, confirmed the incident in an interview with the News Agency of Nigeria (NAN) on Wednesday in Katsina.

He said that the incident occurred at about 3pm in the old court premises located between Baure and Zakka villages in Safana Local Government Area.

He said that the court had been relocated to Safana due to security challenges in the area, and it was not clear why the judge went there without security cover.

Isa said that all courts in the state had been under lock due to the strike by judiciary workers.

“Yes, it is true that the judge, Hussaini Samaila has been abducted while the courts are on strike. The court had stopped sitting in that area for long.

“The judge went to the area alone to take something in the court without a court orderly or police escort, knowing fully the insecurity challenges in that area.

“Even if he has to go there, he should have asked for security cover and we would have given him considering his position.

“We are investigating the issue to find out the reality, and why he should put himself in such danger,” he said.