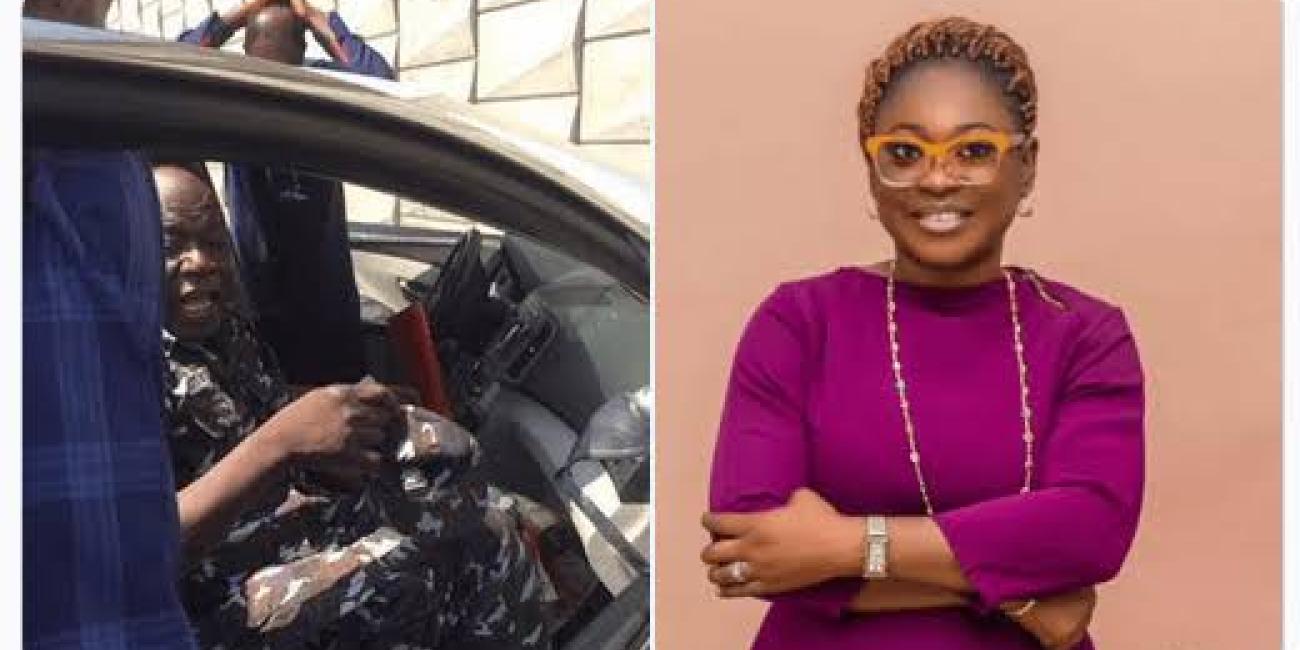 The police said on Tuesday Drambi Vandi, the policeman who fired the shots that murdered the pregnant lawyer, Bolanle Raheem, in the Ajah region of Lagos State on Christmas Day, was unable to account for the bullets.

The Force Public Relations Officer, Olumuyiwa Adejobi, stated this in an interview on Splash FM in Abeokuta, Ogun State.

The 41-year-old lawyer was returning home with other members of her family when she was hit by bullets fired by Vandi, an assistant superintendent of police attached to the Ajiwe police station in Ajah.

The police officer had been with the force for 33 years before the unfortunate incident.

“We have given them an interim report, the case file has been handed over to them, every other thing will be done, either postmortem, ballistic of the gun and what-have-you.

“But we know that Vandi was the one who pulled the trigger based on our investigation because they gave him 23 AK-47 ammunition, he could not account for two. It is part of it, that is why you don’t fire anyhow because you must account for any ammunition given to you. So he has not been able to account for two as at the time he was interrogated at Panti (Lagos State Criminal Intelligence and Investigation Department).

“Which means two (pieces of) ammunition being fired or used or swallowed, he must tell how it has been used. We want to assure Nigerians that justice will be done. It is quite unfortunate that it is happening to him. No matter how beautiful, no matter how handsome, fine, kind, and useful he is to the people around him, it is a bad case. He is in detention.

“The CP has done what he is supposed to do and the IGP has condemned it. Such will not happen but the thing is to let us respect our law enforcement agencies. When they flag you down, whatever it is, stop.”