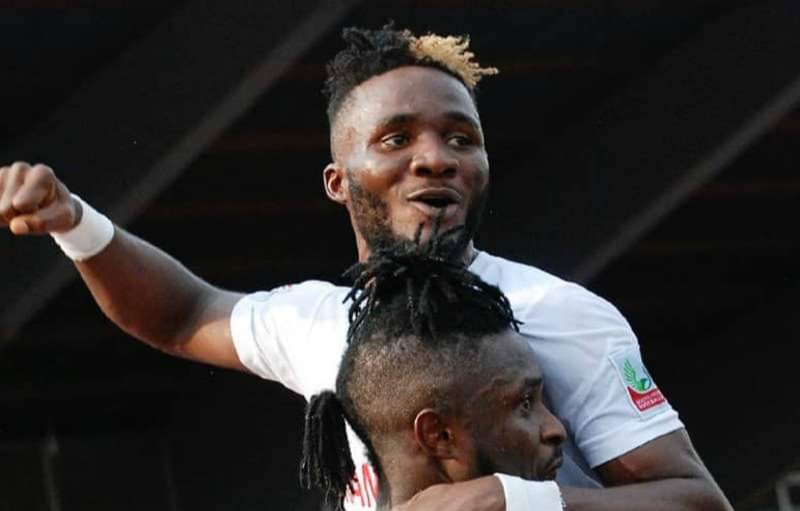 Enugu Rangers have reached the playoffs of the CAF Confederation Cup after beating AS Pelican 3-1 at Nnamdi Azikiwe Stadium on Sunday.

The Flying Antelope progressed to the pre-group stage 4-3 on aggregate, having lost the first-leg 2-1 in Libreville.

The Gabonese opened the scoring on Sunday, as Dertin Amores scored inside the opening 6 minutes, but Rangers leveled in the 24th minute through Ifeanyi George.

Two goals by Nnamdi Egbujuo and Oluwatoyin Olawoyin in the 51st and the 57th minute respectively saw the 1977 champions wrap up a comeback win in Enugu.

With the victory, Rangers have one more hurdle to cross before they can secure a berth in the group stage of the Confederation Cup.