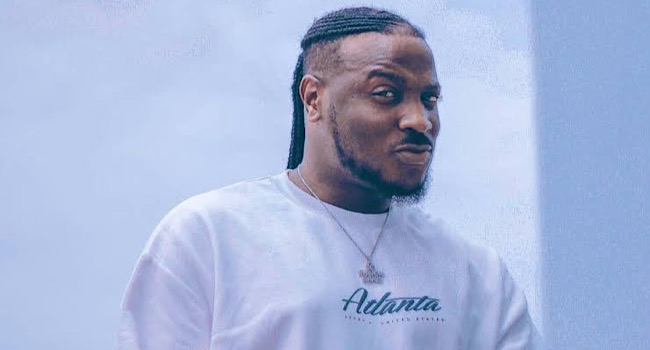 Nigerian recording artiste, Peruzzi real name Tobechukwu Victor Okoh has taken to social media to solicit for prayers after his medical doctor confirmed he needs surgery on his spine.

Peruzzi made this known on the social media platform, Twitter on Friday afternoon. He revealed that he will be temporarily stepping aside from music and other strenuous activities as the doctor has directed him to rest and properly look after himself.

The artiste signed to Davido’s DMW mentioned that his doctor revealed to him that his spine is messed up.

He has since taken to social media to ask for prayers and support from his fans and well wishers across the country.

Taking to the microblogging site, Twitter, the singer wrote;

“So MRI shows my spine is fucked.
Doctor says not to stress; work out or perform for now.

READ ALSO: Davido’s sophomore collection ‘‘A Good Time’ is most streamed African album of all time

Kinda scary but yea, we move.

Say A Prayer For Me Cos I Got This.”

Peruzzi is yet to reveal the cause of the health challenge, however, he admonished his followers to continue to pray for him and stay positive.