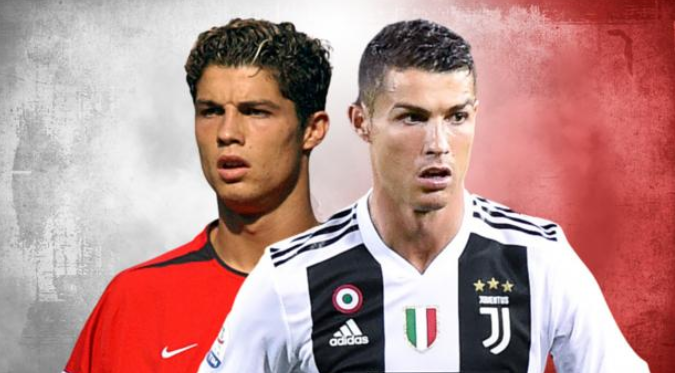 On Thursday, it looked inevitable that Ronaldo would ignore his previous loyalties and sign for Pep Guardiola’s Manchester City, which would consequently put an end to their search for a striker.

However, over the course of Friday, the tide turned and in a fast-moving deal, Ronaldo was announced as a Man United player for the second time in his career.

The former Real Madrid star had spent the previous three campaigns at Juventus conquering the Serie A, he scored 81 goals in 97 league appearances during that time and helped his side win the title twice.

Man United will pay £20m for the 36-year-old, managing to pay a cut-price figure for the forward due to his contract in Italy running out next season anyway. He has now agreed to a two-year contract at Old Trafford.

But it wasn’t just the Man United faithful that went wild after seeing the announcement that Ronaldo would return to the Theatre of Dreams after 12 years away, the stock market did too.

When Ronaldo was announced on United’s social channels, share prices in the club rose by an almighty 9.8%.

As many expected, the shares then fell slightly after the initial shock factor passed. However, it is still up by more than 6%.

Ronaldo joins United for the second time in his career after spending six years at the club from 2003 to 2009, joining from Sporting Lisbon for £12.2m. At the time, that figure made him the most expensive teenager in world football.

He scored 84 goals in 196 league appearances, helping the Red Devils to three Premier League titles, one FA Cup, three League Cup and the Champions League in 2007/08.