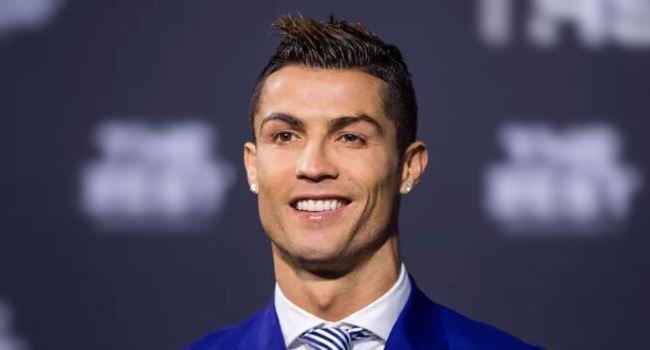 According to a Bloomberg report Manchester United Plc stock price rallied as investors and fans rejoiced over the sensational return of Cristiano Ronaldo to the club he called home more than a decade ago.

In another report by Dailymail UK, Manchester United also recorded over 1 million new followers in two hours on its Instagram account. https://www.dailymail.co.uk/sport/football/article-9934599/Shares-Manchester-United-soar-8-cent-following-Cristiano-Ronaldos-return-Old-Trafford.html

According to the report , the English club’s Instagram followers rose from 43.1 million to 44.3 million.

Ronaldo is joining Manchester united from Juventus after both clubs agreed a fee of around 20 million British pounds.

The Portugal international is expected to sign a two-year contract at United.